Forming New Habits in the Era of the Coronavirus

Editor's note: This piece is part of an ongoing series on Caltech scientists who are researching the COVID-19 pandemic, each according to their own specialty. From biology, to chemistry, to social sciences, and computing, the keys to fighting the disease are waiting to be discovered.

With the coronavirus pandemic upon us, people are readily forming new habits, such as washing their hands more frequently and communicating with colleagues over video platforms like Zoom. Which of these habits will stick when the pandemic is over and which will pass?

Colin Camerer, the Robert Kirby Professor of Behavioral Economics and the T&C Chen Center for Social and Decision Neuroscience Leadership Chair in the Tianqiao and Chrissy Chen Institute for Neuroscience at Caltech, is looking into this question of habit formation, or what scientists call habitization. He says that the coronavirus pandemic may have ripple effects that lead to lasting behavioral changes in the arenas of public health, education, and more.

Camerer is a pioneer in the field of behavioral economics, which combines economics, psychology, and neuroscience to better understand the choices people make. For example, in 2018, he and his colleagues performed a study showing that people prefer somewhere between eight and 15 choices when it comes to making shopping decisions; more than that, and they experience what psychologists call choice overload.

Now, Camerer has turned his attention to the habits people are forming in the midst of the coronavirus outbreak. We spoke with him about these habits, if they will persist, and his plans for future studies.

What exactly does it mean for something to become habitized?

When people get up in the morning, for the first five minutes, they do things that are very routine. They may go to the refrigerator and look for some iced tea or make coffee. That's when the motor system is taking over for the brain, and you have a habit. The habits are saving time and energy. For instance, right now because of the coronavirus, people are washing their hands more than they ever did before. This may become even more habitized in the future. You'll go to the bathroom or the kitchen and see soap, or a sanitizer dispenser when you're at an airport, and the sight of those things will act as what we call a cue. It's basically classical conditioning. You'll see that cue and think, "Oh, in the past, when I saw that cue, I washed my hands." It can be very automatic.

Why is it important to study habits?

Fighting the virus on the front lines is critically important, but it's also relevant to think about changing behaviors. Take the washing-hands example. People have come to understand in this pandemic that the regular flu kills a lot of people, and these are mostly the same types of people who are vulnerable to COVID-19: older people and those with weakened immune systems. For decades, doctors have been saying, "Please wash your hands at home and after you shake hands, etc." It's essentially the same advice we are receiving for COVID-19. If people become habitized to hand washing more regularly in the future, this could save a lot of lives from the flu for many years into the future. Of course, this is just speculation at this point, but it is something we want to look into further.

In general, our team is planning to do research on what gets habitized and what doesn't. There often are unintended consequences or ripple effects from outbreaks like this. We want to know if there are positive spillover effects of behavior that we should have been doing all along. Funding agencies like the NSF [National Science Foundation] and NIH [National Institutes of Health] realize this and know that changing behavior is an important part of the equation.

Are there examples of habits that formed after other disease outbreaks?

There is always a big social science behavior component with outbreaks. With AIDS, we saw behavioral changes, such as people wearing condoms and programs for needle exchanges. Studying these behavioral patterns is important because it's about public health and, ideally, addressing them can be cheaper and more effortless than using financial incentives.

What other habits are you studying?

We also want to look at education at the college level. Universities, including Caltech, have transitioned to online learning, which has many advantages. Students can watch lectures online whenever they want, and when they're most attentive and not sleepy or stressed, and they can press rewind. I think that going forward a lot of professors will adopt a "flipped" classroom model, where they will make videos for their lectures and use the classroom for discussion. We've already seen that, in many cases, students like this better. The open question we want to look at is: What habits formed during this pandemic will continue into the physical classroom?

Are there other habits you think may change?

I think a lot of knowledge work, for example writing jobs or those in law and tech, will move to telecommuting. If you ask people what makes them happy and unhappy and what drives them crazy, the worst things are losing a job, losing a spouse, and other obvious things that are really terrible. If you ask about everyday things, you'll hear a lot of people complain about commuting. They want to be able to work from home. The big fear for a lot of businesses in letting people work at home is that they think people will sit in their pajamas and goof off. And there's often somebody in an organization who resists the change.

But now the change has been forced upon us. Companies will realize telecommuting is actually a valuable perk, and employees are happier and efficient. This is called forced experimentation. Forced experiments have a benefit for behavioral economists, because they let us ask questions: Are there things we should have been doing before that, if forced to try now, will make a really, really big difference in how we work and live and teach?

Are there other examples of forced experimentation leading to changes in habits?

I'll tell you a story that's a small bit of evidence that there are better ways to do things or better routines that people don't always explore. There was a study about the London subway, the Tube. It's a huge sprawling system, and lots of people commute on the Tube in the morning. The Tube workers went on strike because they didn't think they were treated well, but the strike was only 48 hours and only took place on part of the Tube system.

From a scientific point of view, this is a natural experiment: you can look at what happened to the people who commuted during the strike areas where there were no trains running and the people had to find a different train route to get to work, and you can compare them to people who, on the same days, could keep their regular commute. The result of this forced experiment was that 5 percent of the workers found a slightly better commute.

The whole point of a habit is that you're on autopilot, you don't try out new things. But trying out new things can be beneficial. 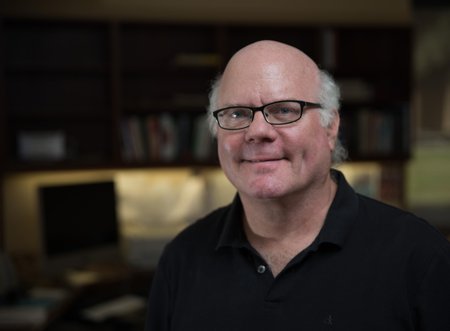 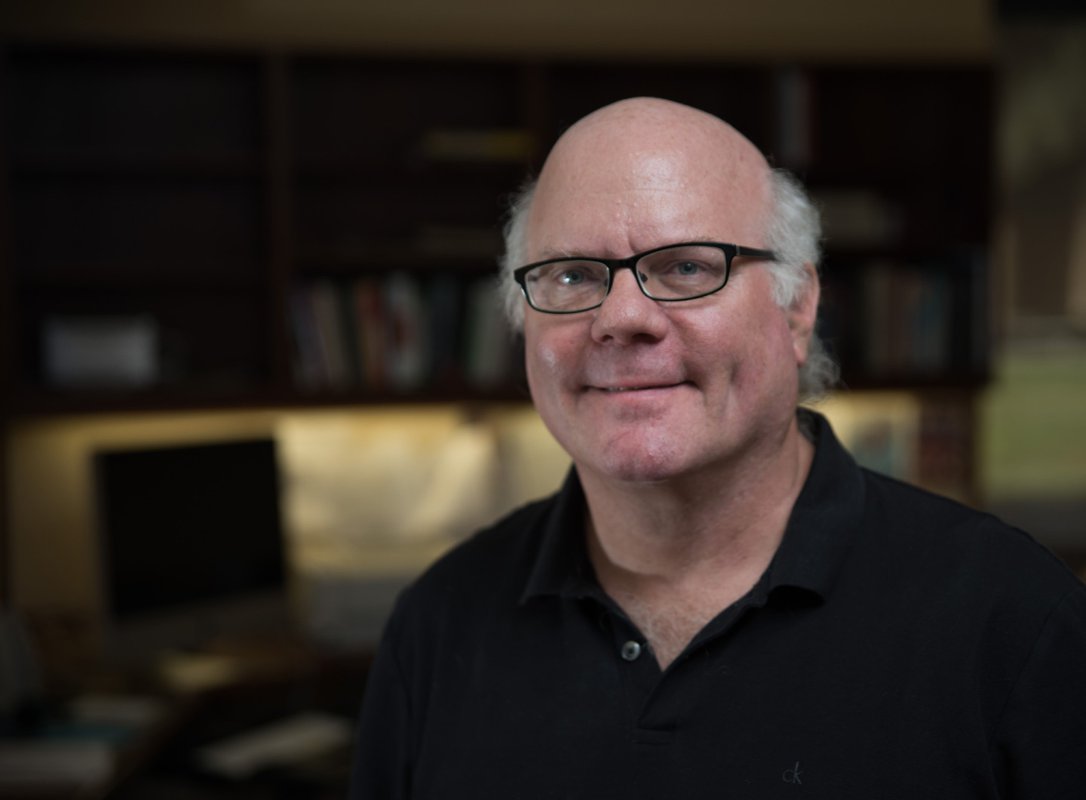